MAPSystems is proud to be a knowledge partner of this prestigious event organized by National Law University Delhi, India

This international conference will focus on the thoughts about issues emerging out in relevance to digital transformation and considerations on the rising existing issues related to digital disruption in the information world as well as help libraries to make use of new and emerging technologies through new technological experimentation and innovation.

MAPSystems, with TERI and SIRs as knowledge partners, organized a knowledge sharing conclave on Emerging technologies and engagement models impacting the publishing Industry at Magnolia, India Habitat Centre, New Delhi on 12th July, 2018 to examine the evolutionary trends in the domain of publishing industry as a sequel to dramatic transformation in relevant technologies and consequent changes in consumer preferences. 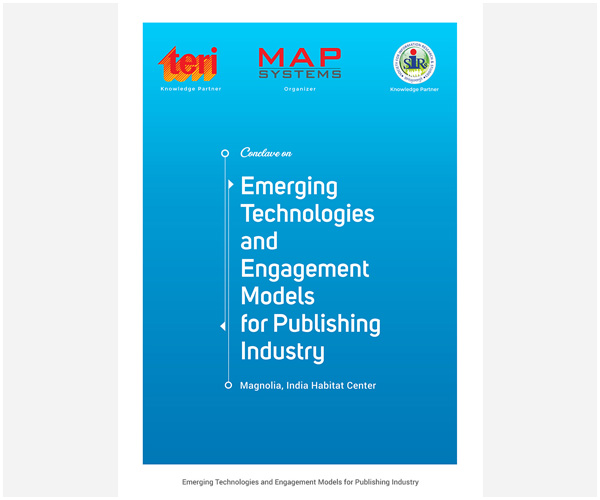 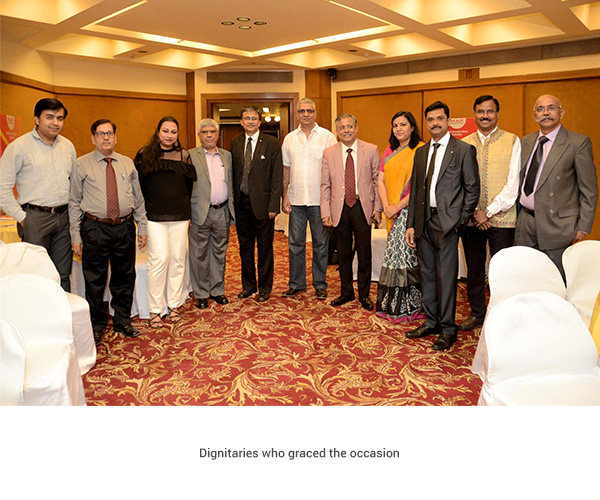 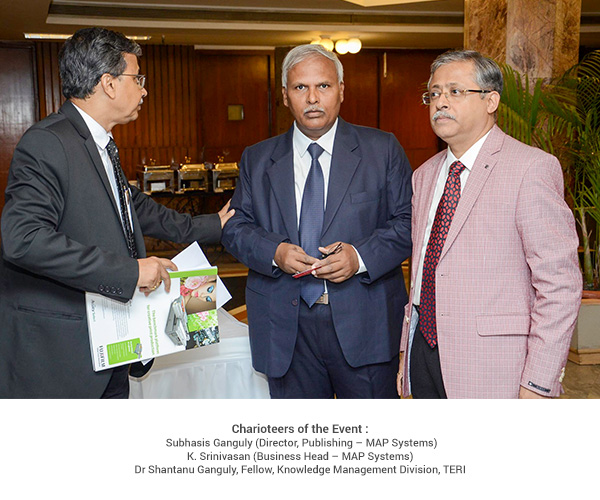 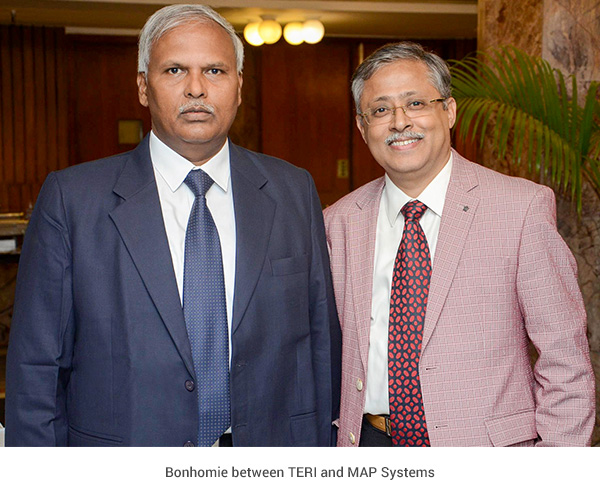 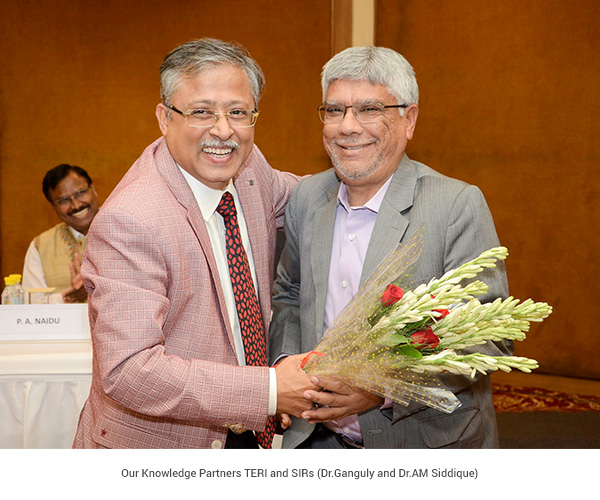 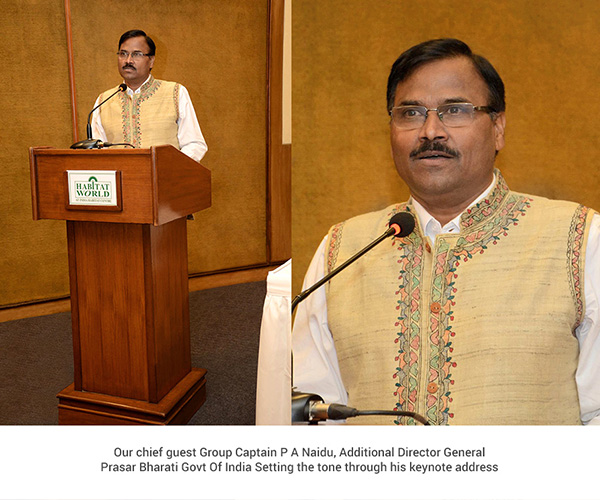 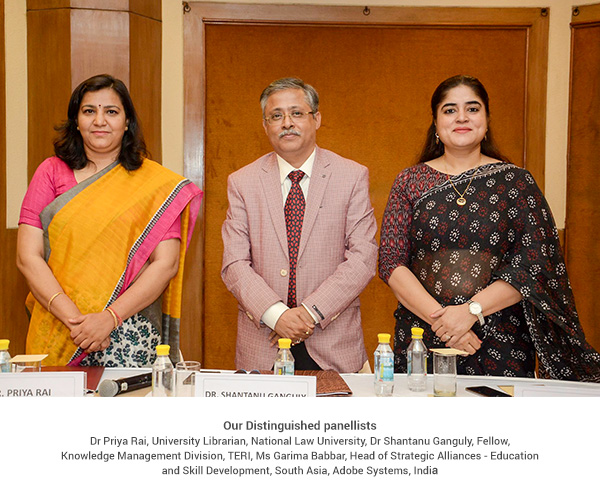 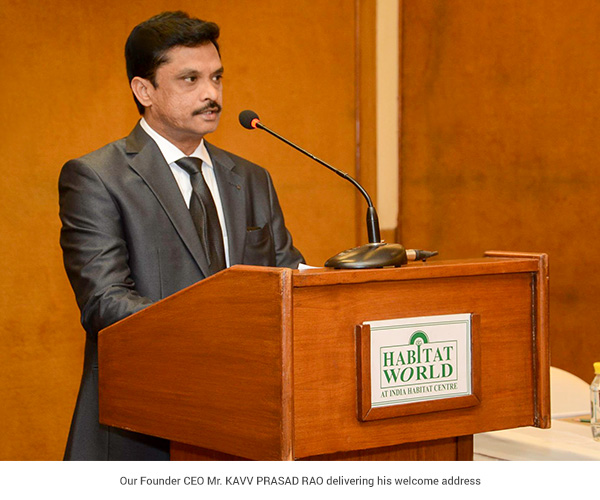 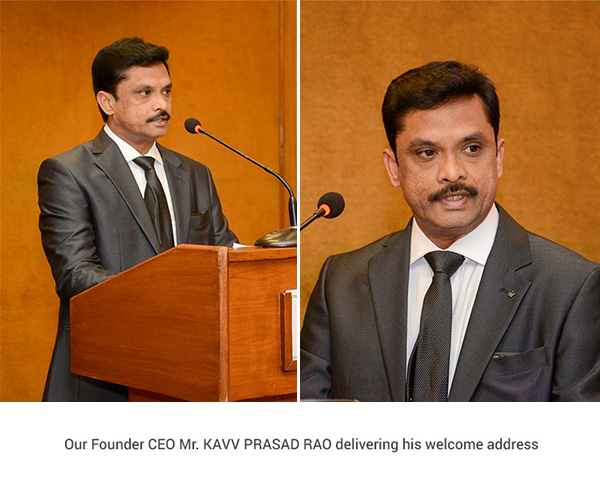 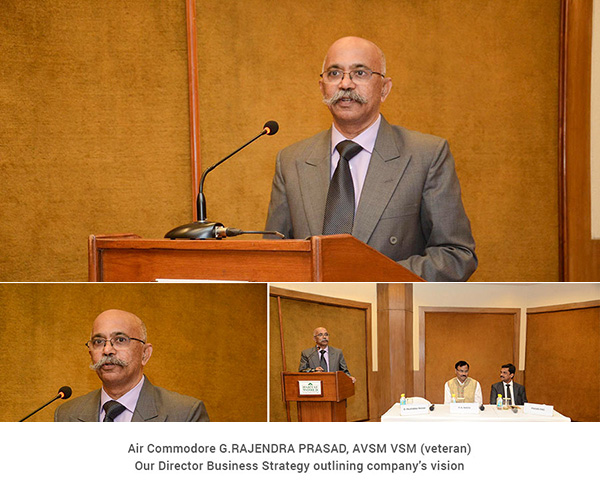 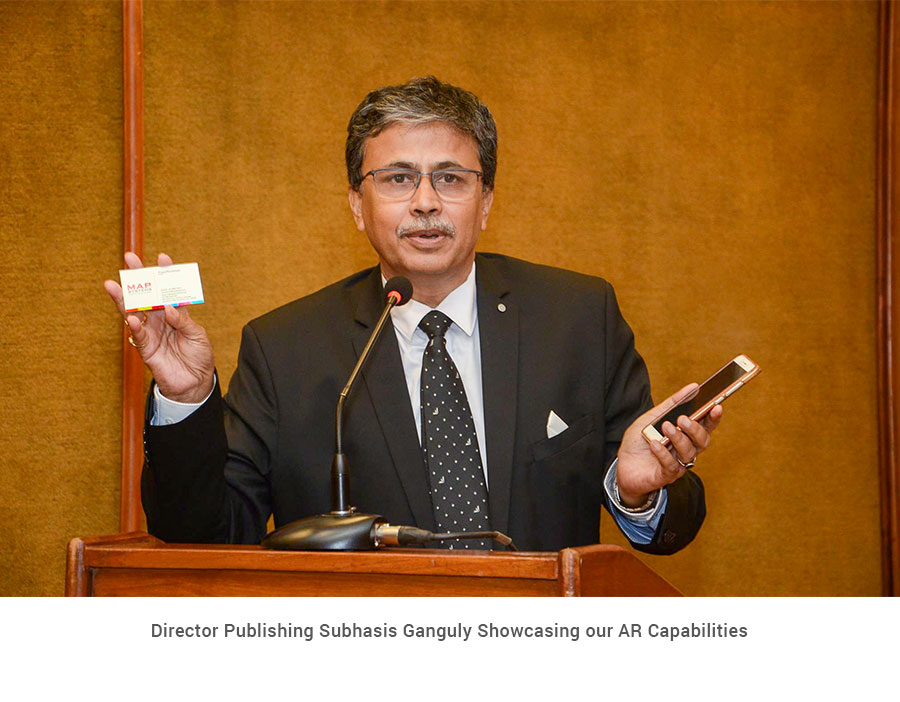 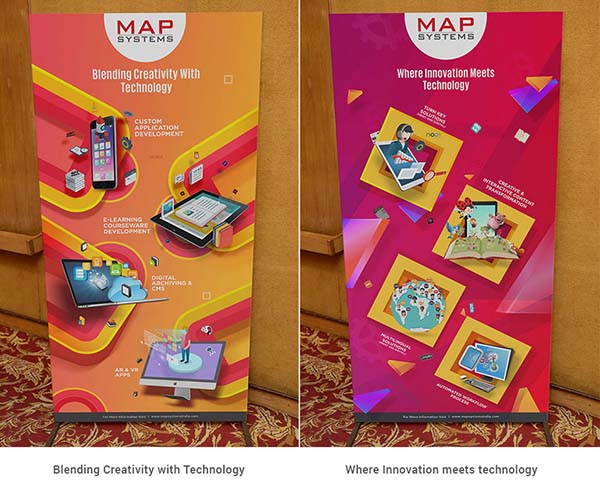 New Delhi World Book Fair (NDWBF) being held for the last 45 years, is a major calendar event in the publishing world. 2018 event is scheduled from 6 - 14 Jan at the Pragati Maidan, New Delhi. This book fair is organized by NBT (national book trust) an autonomous organization under the HRD Ministry Govt of India. India Trade Promotion Organization (ITPO), a nodal agency in Indian govt is co-organizing this event.

New Delhi World Book Fair (NDWBF) held for the past 41 years, is now a major calendar event in the publishing world. The Fair is organized by National Book Trust, India, an apex body of the Government of India at Pragati maidan. This year China will be the Guest of Honour Country at the NDWBF 2016. It is also an ideal venue for promoting titles, co-publication arrangements and trade.

Abu Dhabi International Book Fair has become the hub of the Arab book trade and the point of reference for booksellers, publishers and distributors in the Arabian Peninsula and Gulf region. With over 1000 exhibitors from across 50 countries, more than half a million titles on display each year, the possibility for new business opportunities is endless for key market players in the Middle East and North Africa. Visit us also at this year’s ADIBF

The London Book Fair is probably biggest the universal marketplace for rights negotiation and the sale and distribution of content across print, audio, TV, film and digital channels. In 2015 the fair will take place at Olympia, in West London, and will cover all aspects of the publishing industry. LBF 2015 will take place in Olympia London on 14-16 April 2015. Meet us at the London book fair!

New Delhi World Book Fair (NDWBF) held for the past 41 years, is now a major calendar event in the publishing world. NDWBF 2015 is scheduled from 14 to 22 February 2015 at the centrally located Pragati Maidan, New Delhi.Besides the many literary and publishing conferences and programmes to be organized during the Fair, it also opens up a gateway to the publishing and intellectual world of South Asia. The Fair attracts participation from major publishing houses of the globe. This year's guset of honour country is singapore.

Sharjah International Book Fair is one of the largest book fair in the world, the most prestigious in the Arab world and home to the most exciting literary event in the region. Now celebrating its 33rd Year.

The Dublin Book Festival is among the Ireland’s most successful and vibrant book festivals, running since June 2005. The annual public Festival showcases and develops Irish Publishing by programming, publicizing and selling Irish published books.

Organized by TÜYAP Fairs in partnership with the Publishers Association of Turkey, the 33rd International Istanbul Book Fair will be held between November 8 and 16, 2014 at the TÜYAP Fair and Convention Center, Büyükçekmece. The theme for this year’s fair will be “100 Years of Turkish Cinema.”

The Guadalajara International Book Fair is the most important publishing gathering in Ibero-America. It is also an amazing cultural festival. Created 28 years ago by the University of Guadalajara, the Fair is aimed at professionals and the general public.

Each year the one of world’s largest book and media fair i.e. Frankfurt Book Fair takes place in Frankfurt. People from publishing world get a great chance to present their company, content and authors, and get into contact with business partners from over 100 countries. This year the guest of honor is Finland.

The Moscow International Book Fair is held in September each year, largest and the most representative international book forum in Russia, the most significant annual event for the Russian book industry and presents the largest collective of publishers from CIS countries

Ever since its inception in 1986, the Beijing International Book Fair (BIBF), has been an event of the utmost importance to publishers, and has received major support and participation from domestic and overseas book and publishing industries. The Beijing International Book Fair is the largest publishing industry event in the Asian Market, and considering China is the most populous country in the world, that's a pretty big market, with a huge opportunity.

Hong Kong Book Fair is held in July each year at the Hong Kong Convention & Exhibition Centre. Major exhibition categories at the Fair include Books and Publications, Children's Audio-Visual Learning aids and more .Some 570 exhibitors from 30 countries and regions will take part in this Book Fair.

Started in 2006, Cape Town Book Fair now renamed as South African Book Fair is scheduled to take place from 13 -15 June. This book fair provides interesting insights into the publishing world apart from being a premier platform for the literary, publishing and all stakeholders in the book value chain to exhibit, network and trade.

News: MAPSystems, headquartered in Bangalore, India launches its highly ambitious project MAPSYSTEMSINDIA.COM, an online expansion initiative providing detailed information and updates of services provided by the company. Through this MAPSystems, a renowned name globally, providing prepress and epublishing services has progressed towards leveraging its online presence for the benefit of publishing world.

Annually featuring over one thousand titles (both print and eBooks), the BookExpo America is one of the most popular book fairs. BookExpo America hosts special industry and author events and offers great opportunity for networking and relationship building. The New Title Showcase is favorite feature of BEA allowing customers to discover new titles and books, apart from the ones they will find in exhibitors' booths.

Information presented or provided on this website in all forms is the sole property of MAPSystems. Visitors are not allowed to duplicate or reuse/replicate this copyrighted content in any manner without consent of MAPSystems. Copyright ©2022. All rights reserved. Terms of Use | Privacy Policy