Requirement: Restoration or repair of old and crumpled photographs

The client’s purpose of getting old and crumpled photographs restored convincingly in high fidelity was being defeated as the vendors they were relying on were failing to deliver quality, consistency, and the level of retouching sought by customers. Customer complaints pertaining to shabby quality of rework and TAT had become rampant and the client was finding it increasingly difficult to save its reputation among its loyal customers.

The challenge was to expeditiously restore voluminous amounts of old, tattered, crumpled, faded, damaged and tough to repair images within a short TAT. The photos had to be restored in high fidelity so that the customers could get optimum value for their payments. Any deviation would bring negative impacts for the client. The client’s reputation would be at stake as word of mouth information exchange by disgruntled customers would discourage potential customers from seeking the services of the client.

MAP Systems immediately got down to task and assembled an accomplished team of competent photo editors. These team members had formidable industry experience under their belts and have carved a niche for themselves with cutting edge expertise and multi-skilling in photo editing. The process was started. The team members’ proficiency was strategically aligned with the requirements. Volumes were meticulously planned. State-of -the-art restoration tools were harnessed to get dazzling outputs irrespective of the degree of damage the photos have sustained. Dynamic exchange of inputs through the assembly line of photo restoration brought about tremendous improvement in productivity. The deadlines were convincingly met and the output achieved surpassed the expectations of the client. The client’s customers were equally elated as the client could deliver optimum quality to them.

The client’s budgetary allocations were maintained and the cost-efficiency ensured that his bottom line was positively impacted. The client was able to successfully meet the increase in demand for restoration of old, damaged, crumpled and faded images. The client was extremely pleased with MAP Systems performance and rendered it the status of preferred vendor for photo restoration services.

Thank you for your enquiry.
We will reply to you shortly.

Something went wrong, try refreshing and submitting the form again. 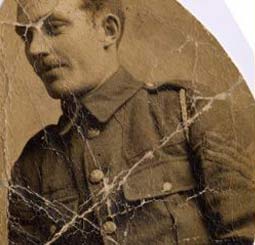 Would you like to restore your old damaged photographs, we are here to help you, round the clock. 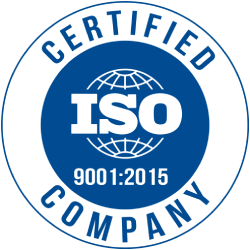